This episode is part three a four-part series I channeled in August 2012, In this episode, JFK (President John F. Kennedy) explains how he knew about the new light consciousness that was coming and how his non-physical energy is still playing a role in our collective ascension.

Message from our Mother – There is no Corruption

In this beautiful message from the Mother aspect of Source, (aka Mother God) She reminds us that we are all loved and how those corrupt souls who have attempted to usurp the God Codes are seen in Her eyes.most recent episodes Watch another episodefree digital book...

END_OF_DOCUMENT_TOKEN_TO_BE_REPLACED

My friend Brandy Faith Welld joins me in a discussion about the Spiritual Awakening of 2012, how it got hijacked and how the mass awakening of 2020 is progressing. We are working to create a mass meditation for a peaceful U.S. presidential election and for the...

END_OF_DOCUMENT_TOKEN_TO_BE_REPLACED

How to End Greed and Control – Yeshuah

Several days ago I called in Yeshua (Jesus) and answer my question about how to detangle ourselves from relationships based on greed and control, and how to remove greed and control from out planet. His message is hopeful and tells us how to ascend above our present... 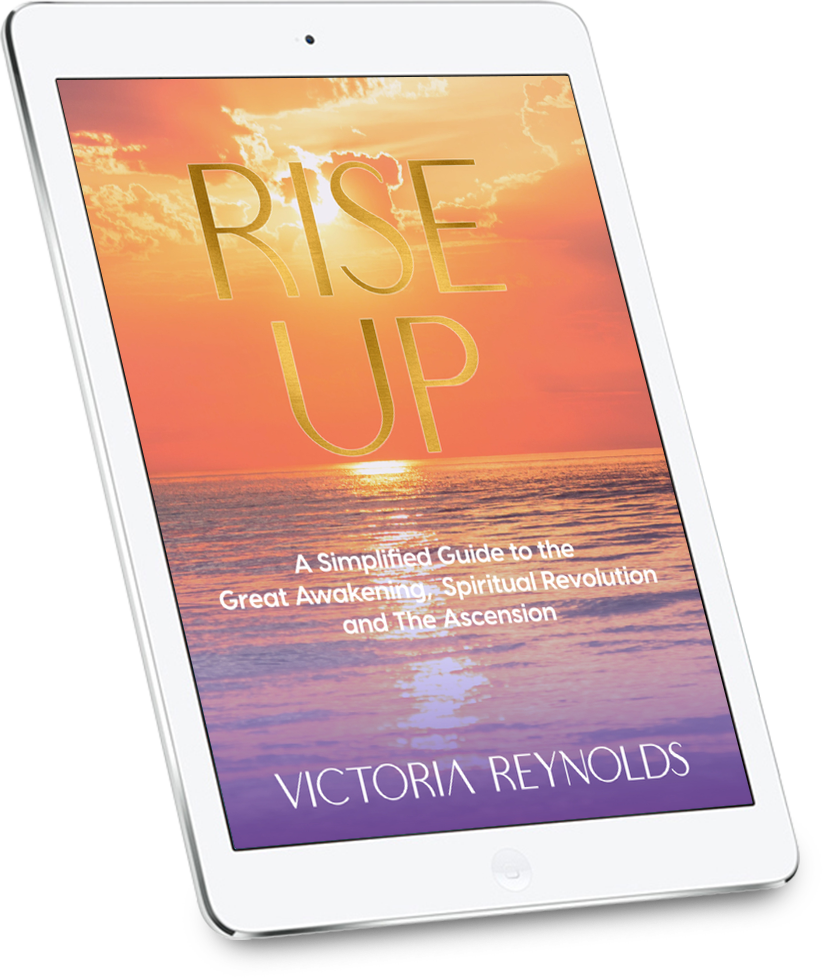 You’ll also receive weekly (or so) inspiration to help you rise above the fray and stay grounded. Together we rise and shine!